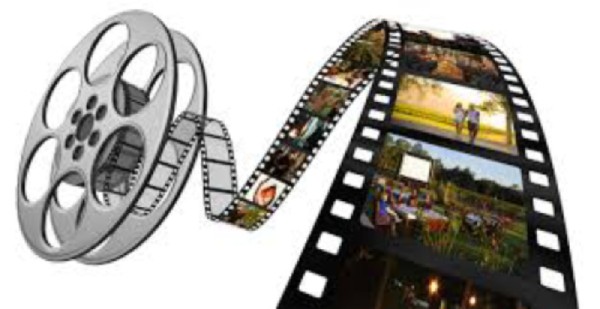 The National Award-winning film, based on Premendra Mitra’s short story Telenapota Abhishkar, zooms into the bleak lives of a young woman named Jamini and her aged and blind mother, who is awaiting a suitor for Jamini. The suitor, a distant cousin, is married and living in Kolkata. Three friends visit the ruins, where the mother-daughter duo live, and one of them, a photographer played by Naseeruddin Shah, pretends to be the suitor after learning about the family’s situation.

They keep up the charade until they have to leave, the photographer knowing fully well that he is leaving Jamini to a life of loneliness. Having won the Filmfare award and the Grand Prize at the Chicago International Film Festival, the movie is known for its screenplay and its depiction of female lives.

Based on the original comic popularly known as the Addams Family, this 3D computer-animated comedy horror presents the life of a family consisting of very lovable ghouls. Find out what happens in the lives of the Addams Family when they move to New Jersey for a big family reunion.

The American psychological thriller delves deep into the life of the comedian turned psychopath Arthur Fleck/ Joker from the Batman sequel. The movie, screened at film festivals, has received rave reviews from critics around the world.

The American science fiction thriller originally conceived in 1997 presents Will Smith as a government assassin named Henry Bogan negotiating with the actions of a cloned and younger version of him.